April 05, 2009
Due to a combination of bad weather and illness we did not venture outside today. To make up for that, here are photos from our visit to Rhodes, Iowa, a city of approximately 300 people in central Iowa.

Sharing it's name with a Greek island in the Aegean sea, Rhodes was an extra stop back in February after visiting Melbourne. Cold yet sunny, we were able to get a few great pictures. Particular highlights included a tank (not sure if it was real life or replica!) next to the city park and a still standing (just!) hall for Eden Township from 1899 (Rhodes used to be called Edenville)

7 shots were uploaded to Wikimedia Commons, with three added to the updated article on Wikipedia. Here are a couple of my favorites: 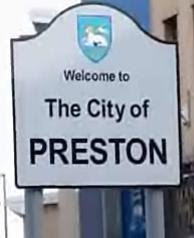 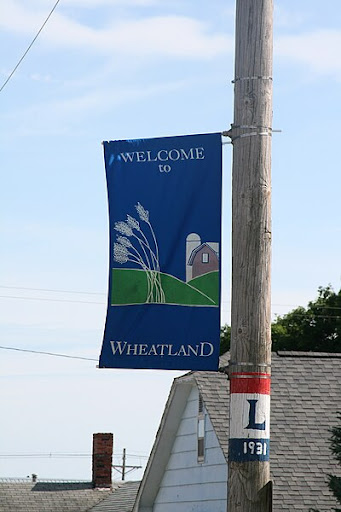